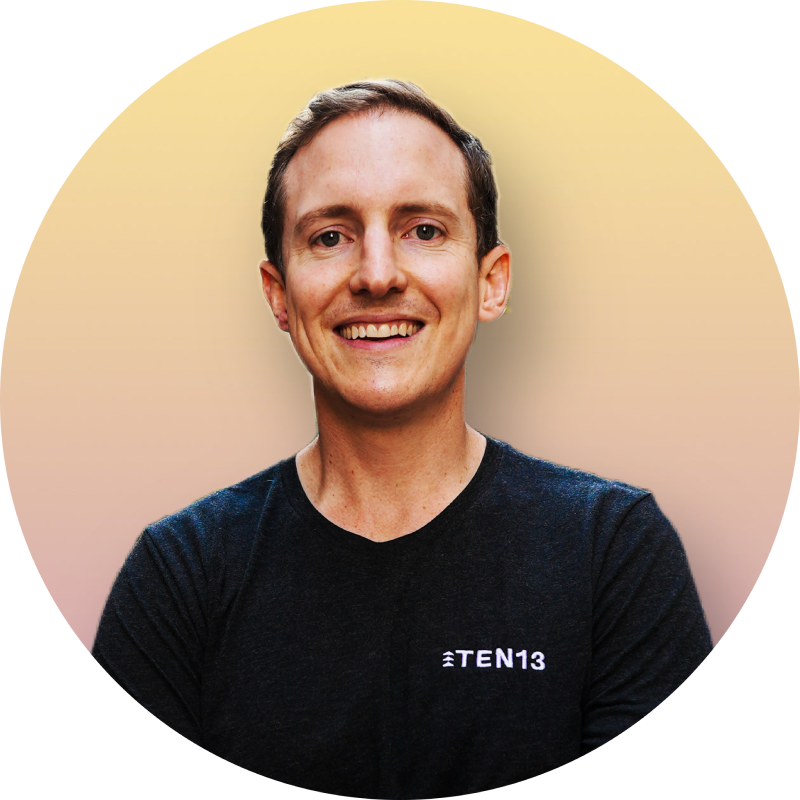 As a tough Q2 in the startup world came to a close, there were still plenty of highlights to celebrate. Go1 completed the biggest raise in all of Australia last month, we showed our love for the ‘get rich slow’ movement through Pearler, and announced recent backing for our first Indonesian fintech - Kini. Plus it was awesome to reconnect with our Sydney founders and investors. Read on to see what we’ve been up to in recently.

In 2019, we set out to reshape venture capital. Our deal-by-deal model is a unique and effective way for investors to allocate capital to exactly the deals they want. So far, our 500+ investors have invested $70m in 32 different startups. The Australian’s David Swan covered our progress to date here.

Read about TEN13 in the Australian here!
‍

It’s been a while between drinks with our Sydney-based founders and investors. In June, we hosted our Sydney Mixer event. Despite the noise and headlines in the market, the event showed just how strong the Australian startup community remains. It was great to see our portfolio companies Mr Yum, Audience Republic, Pearler, Glider, PUSHAS, Kini, EntryLevel, Tiliter, along with over a hundred other investors and founders from the Sydney startup scene. Click here to flick through photos of the night.

VC is a long-term game. With at least a 5-10 year time horizon on most investments, TEN13 and our investors are allocating our capital with a future focussed mindset. Pearler is built around the same sentiment. Advocates of the “get rich slow” movement, founders Nick Nicolaides, Hayden Smith, and Kurt Walkom are building an investing platform and community for the boring, long-term investor.

Their “anti-Robinhood” approach takes the focus away from day trading in speculative stocks and promoting consistent allocation towards index ETFs. Moreover, community is at the heart of Pearler’s approach.

Solving for the cash flow problems caused by a monthly pay-check, Kini is pioneering early wage access in Indonesia. Kini (meaning now in Bahasa) is building an Early Wage Access (EWA) platform to help bridge the financial access and liquidity gap faced by more than 180m people in this region.

We invested in their latest US$4.3m seed round. TEN13 is proud to support the impact that Kini is having for thousands of Indonesian employees.

What's going on in our portfolio?

Go1 raised the biggest round of all Australian startups in the Q2 quarter. Their US$100m round pushed the company to a US$2b valuation. Transition Level Investments and TEN13 has supported Go1 since 2016. You can read more of the coverage in Techcrunch and the AFR.

Chipper Cash, Africa’s leading fintech super-app, has been in the spotlight recently. Forbes covered their founders Ham Serunjogi and Maijid Moujaled and their journey to 5 million users and a US$2b valuation.

Attached to the article is a video by Forbes which has already passed a million views. CNN also interviewed Ham Serunjogi (Co-Founder & CEO) from San Francisco after the company was named on Forbes Fintech 50 list.

Tiliter is going live across Woolworths supermarkets with their AI Scales. The scales automatically weighs and identifies fresh produce and bulk items without barcodes.

The use of AI in an everyday setting provides a more seamless experience for shoppers, and a more accurate transaction for the supermarkets.

Tiliter rolling out through Woolies 🥑

Adrian (Co-Founder and COO) of Mr Yum shares his view on navigating the current technology markets.

“Constraints are a beautiful thing when you remember what they can unlock. It’s easy to forget when you’re scaling a business that almost every start-up starts their journey with little to no cash, no credibility and a tiny team. All they have is an idea, creativity and hard work, and there’s something magical about what happens at this stage.

As founders and managers navigating the challenges ahead, we need to strive to recreate this feeling and mindset across our teams. We’re moving into an era of doing more with less.”

The metrics that matter…

As uncertainty spreads through markets, we asked our investors for their most pressing questions on the funding landscape. One of the most common questions was on the metrics we are valuing in our analysis.

The shift from “growth at any cost” companies is seemingly obvious but is now flowing through in the data. In this thread, Stew breaks down some of the key metrics that matter.

Click to read the full set of Tweets and follow Stew as we answer more investor questions in public.

A thread on the Metrics that Matter 📖

Your seat at the table...

TEN13 is opening its doors and offering you a seat at the table.

This Wednesday 13 July at 12pm AEST, we are hosting our latest Virtual Boardroom Lunch.

Stew Glynn and Sophie Robertson will present on the state of the market, our approach to VC investing and the benefits of a deal-by-deal, network-based model for investors and founders.

Join us to talk tech investing 📺

Hiring across the portfolio

🧠 Amplified Intelligence is looking for a Web/Backend Developer in Adelaide

🎶  Audience Republic has dozens of roles open across sales, engineering, finance, and essentially every line of business.

🎮 Layer, one of the latest additions to our portfolio, is seeking a Full Stack Engineer in Brisbane 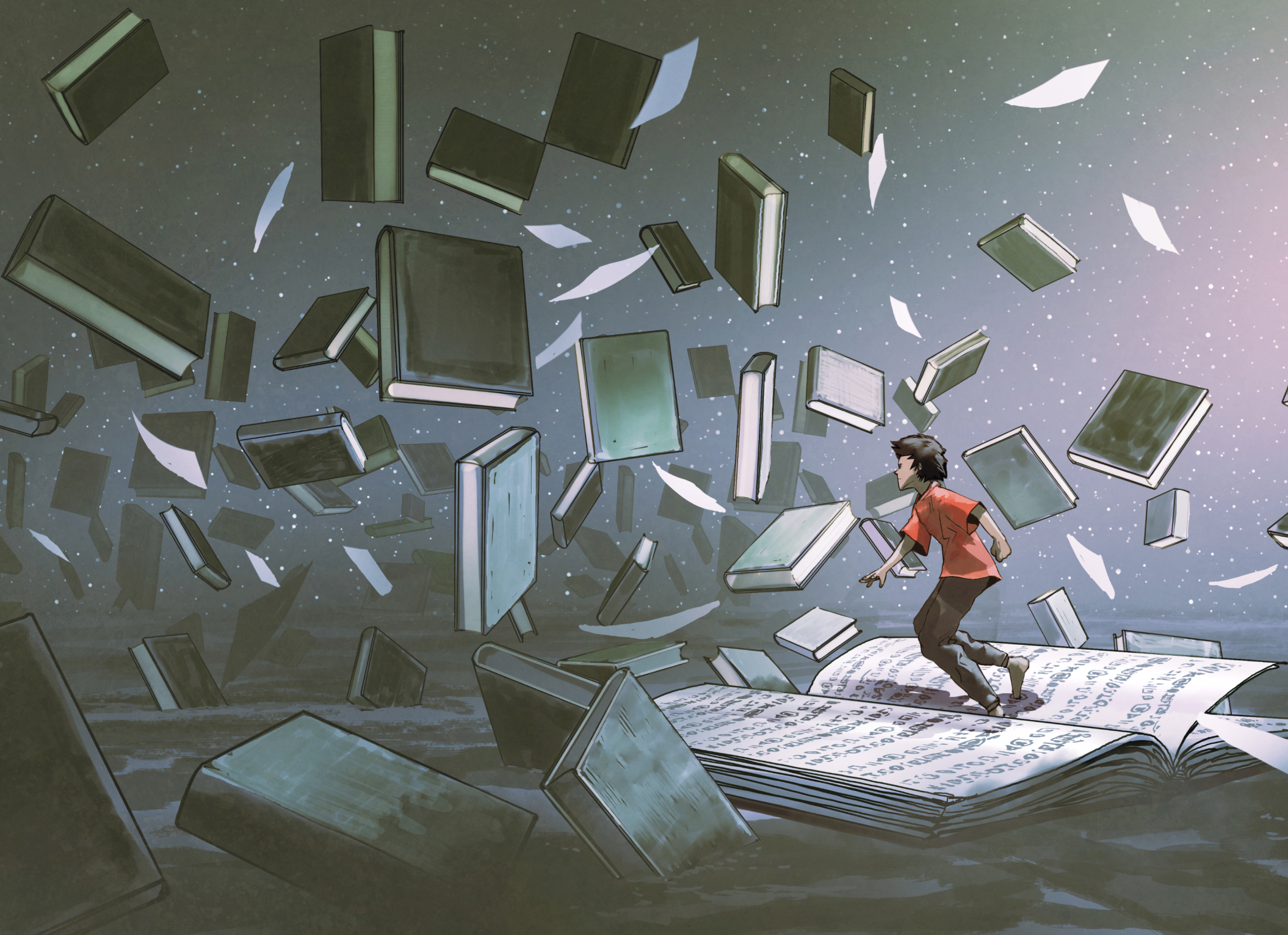 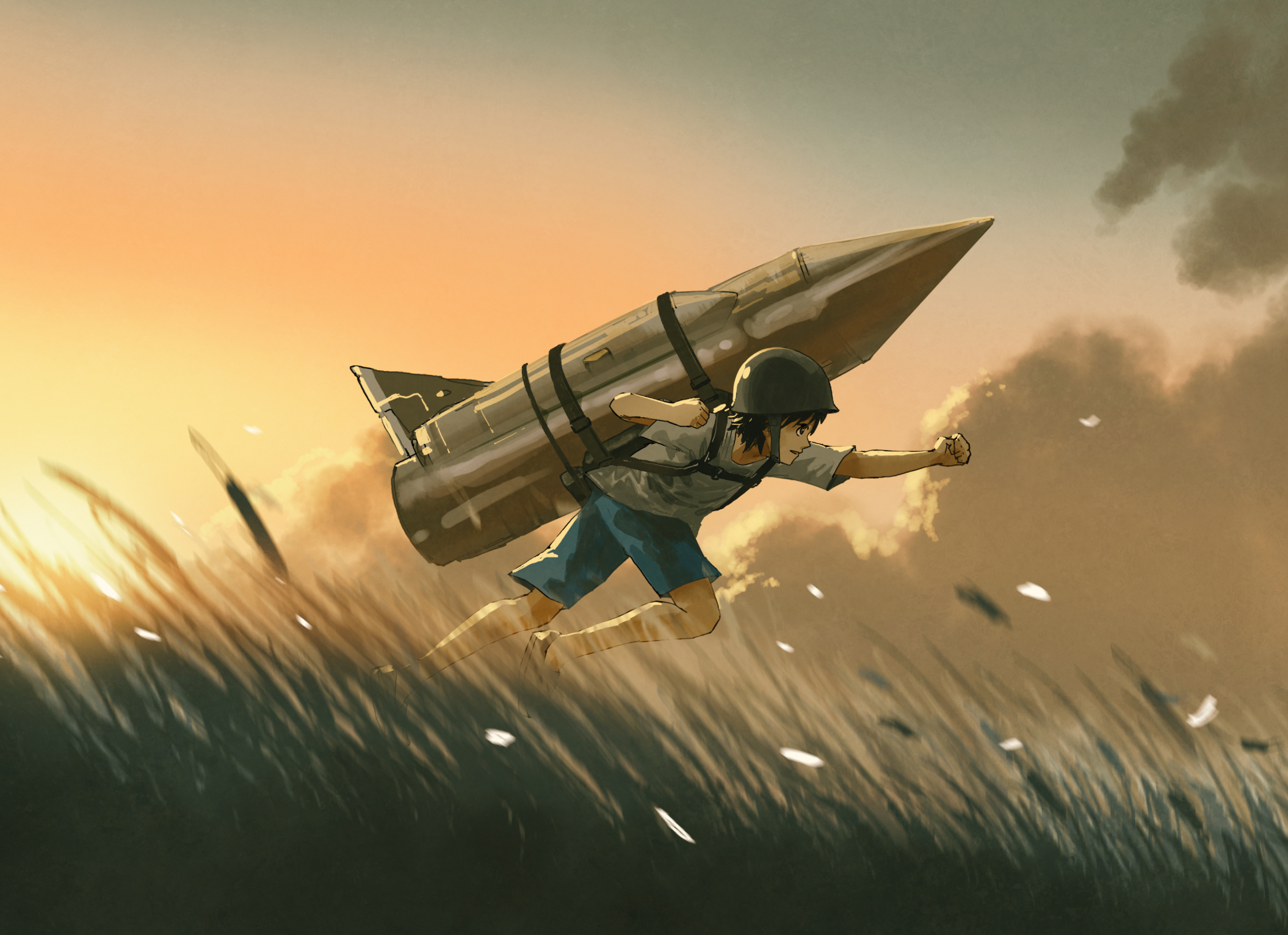 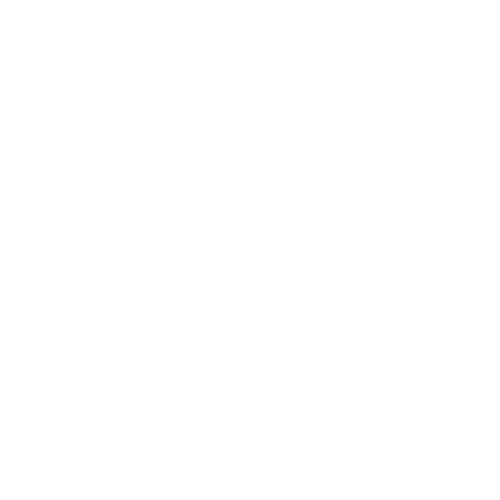 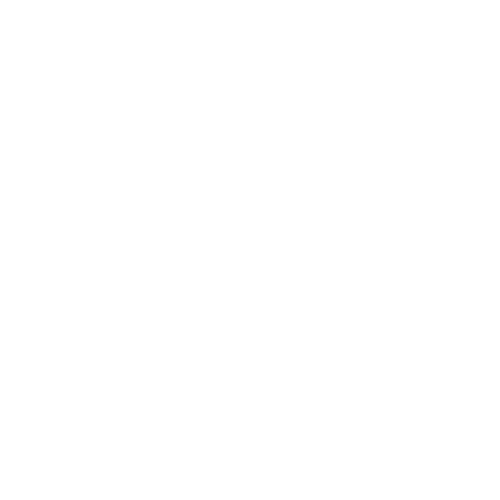 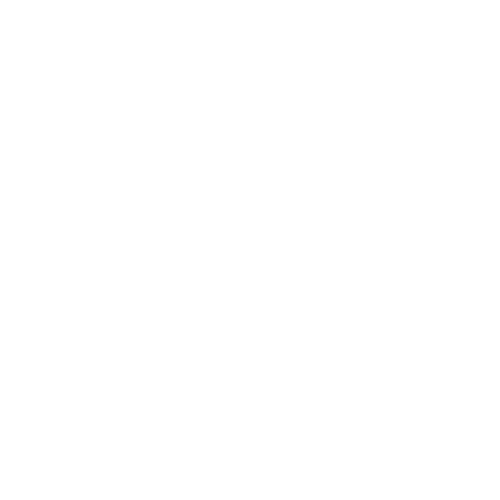